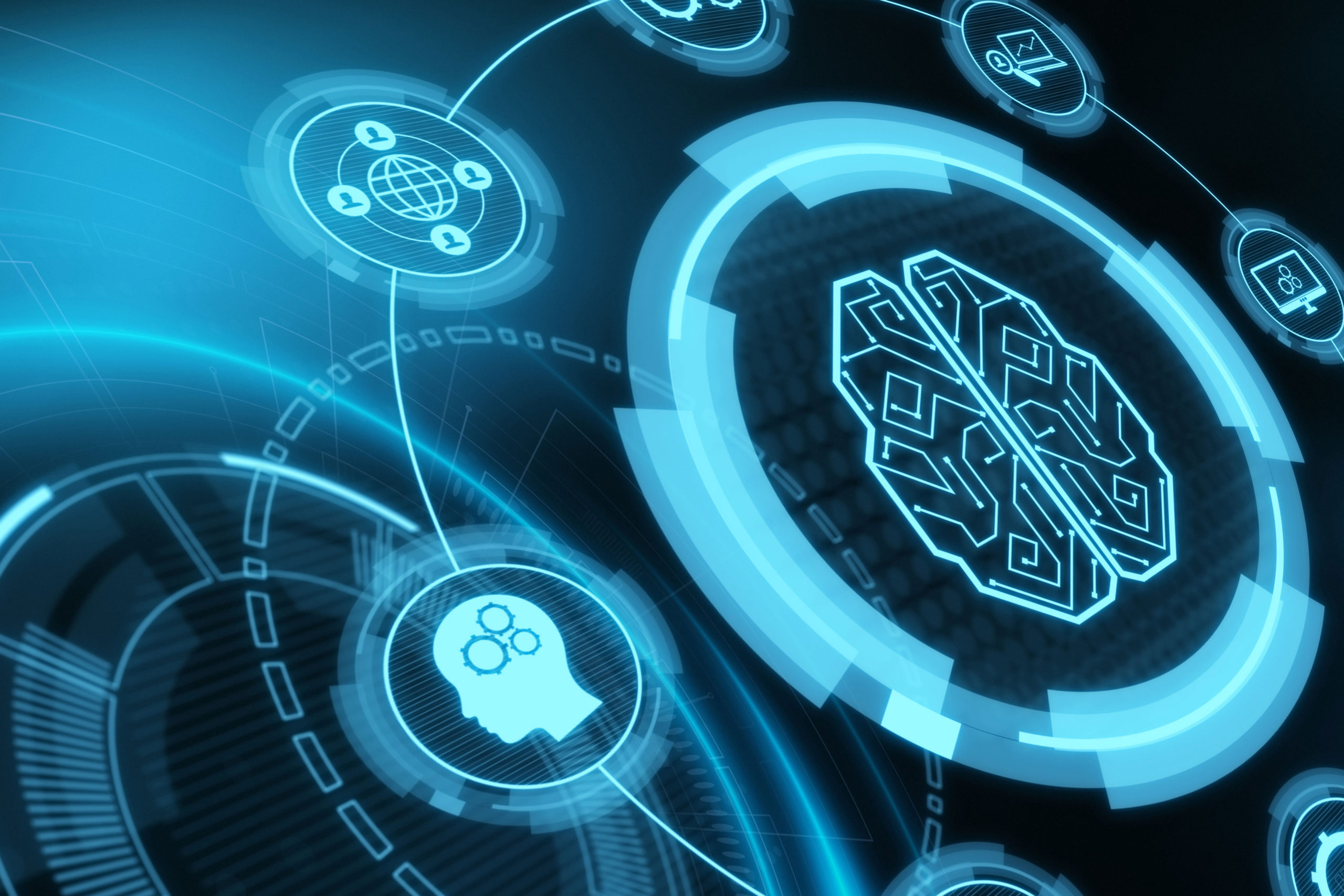 GPT-3 and the Future of Software Development

GPT-3. Friend of C-3PO and R2-D2, I’m sure. Surprisingly, that’s not too far from the truth. Sitting somewhere between ‘Fluent in over six million languages’ and that noise your dialup modem used to make when connecting the internet, GPT-3 will certainly go down in history as one of the defining moments in the creation of Artificial Intelligence.

So what is GPT-3? Here’s the low down from the likes of OpenAI (GPT-3 Powers the Next Generation of Apps (openai.com)), the group that created it as well as an article from Forbes (What Is GPT-3 And Why Is It Revolutionizing Artificial Intelligence? (forbes.com) .

Then there’s this Tweet from Sam Altman, CEO of OpenAI:

“The GPT-3 hype is way too much. It’s impressive (thanks for the nice compliments!) but it still has serious weaknesses and sometimes makes very silly mistakes. AI is going to change the world, but GPT-3 is just a very early glimpse. We have a lot still to figure out.” / Twitter

So,which is it? Is it the redefinition of how we interact with machines, or are we all just a little too excited? As with many things, the truth probably sits somewhere in between.

When developing applications, the ‘User Interface’ is commonly one of the most difficult parts to develop. Not because it’s where the most complex code lies, nor because the tools used for UI development are significantly more complex than business logic, networking, or data storage. The difficulty in developing a user interface is in predicting how every one of your potential users will use the platform, and catering for each of their individual needs in an intuitive and concise way. Far too often, an interface designed for new users will be too simple or too cumbersome for an experienced user, or an expert user interface will be completely non-intuitive for new or inexperienced users.

I’m sure many people’s first thought will be ‘Great – a new generation of chatbot to pester me when I just want to order a pizza’. While I have no doubt that GPT-3 will be able to dramatically improve the chatbot experience (where Chatbots should be used in the first place – that’s an entirely different discussion), but that’s not the limit of where it could be useful:

Sharif Shameem on Twitter: “This is mind blowing. With GPT-3, I built a layout generator where you just describe any layout you want, and it generates the JSX code for you. W H A T https://t.co/w8JkrZO4lk” / Twitter

The power of this, however, is not going to be in ‘Mass Market’ application development. Your local pizza shop will (probably) never use GPT-3 to design their next pizza-ordering app, because everyone who uses that app wants to achieve one thing: To order pizza and then forget the app is installed until they want pizza again. Developing a single user experience that does that extremely well every time isn’t easy,but remember the difficulty in creating a user interface isn’t in the coding of it, which is all GPT-3 does. So how is this going to be useful?

The potential power of this technology, which we will only really get to explore once the ‘OpenAI’ group becomes a little more ‘Open’, is going to be having GPT-3 sit as an intentionally undefined front-end to our existing application stacks. Combining the ability for GPT-3 to understand an individual user’s intent and either build a functional user interface, or just performing the interface logic itself, supported by a microservices architecture, across a functional and well-managed semantic data environment, combined with some RPA tooling to interface with legacy business applications, and suddenly each user in your organisation can have exactly the tools they need to do whatever they are working on in a manner that not only makes sense to them, but was in fact designed by them.

None of this is going to be easy. Most organisations have a mess of APIs available, security is managed through service accounts or not at all, available data sources are unreliable at best or complete nonsense at worst, and that’s before you even get to a change strategy on how to possibly roll this out.

GPT-3, or even 4,5 and 6 when they are released, will make it easier and easier for your users to interface with the data and the applications your organisation already has. It’s not going to replace your users or your developers, but it will hopefully mean the overall experience is a lot nicer.

In the meantime, rapid-application-development tools like Microsoft’s Power Platform do the same thing but using a developer’s intelligence rather than an artificial one, and there’s always a benefit to moving towards a smarter, more unified presentation of data and services so that one day you will be able to plug in a tool like this and change the world.