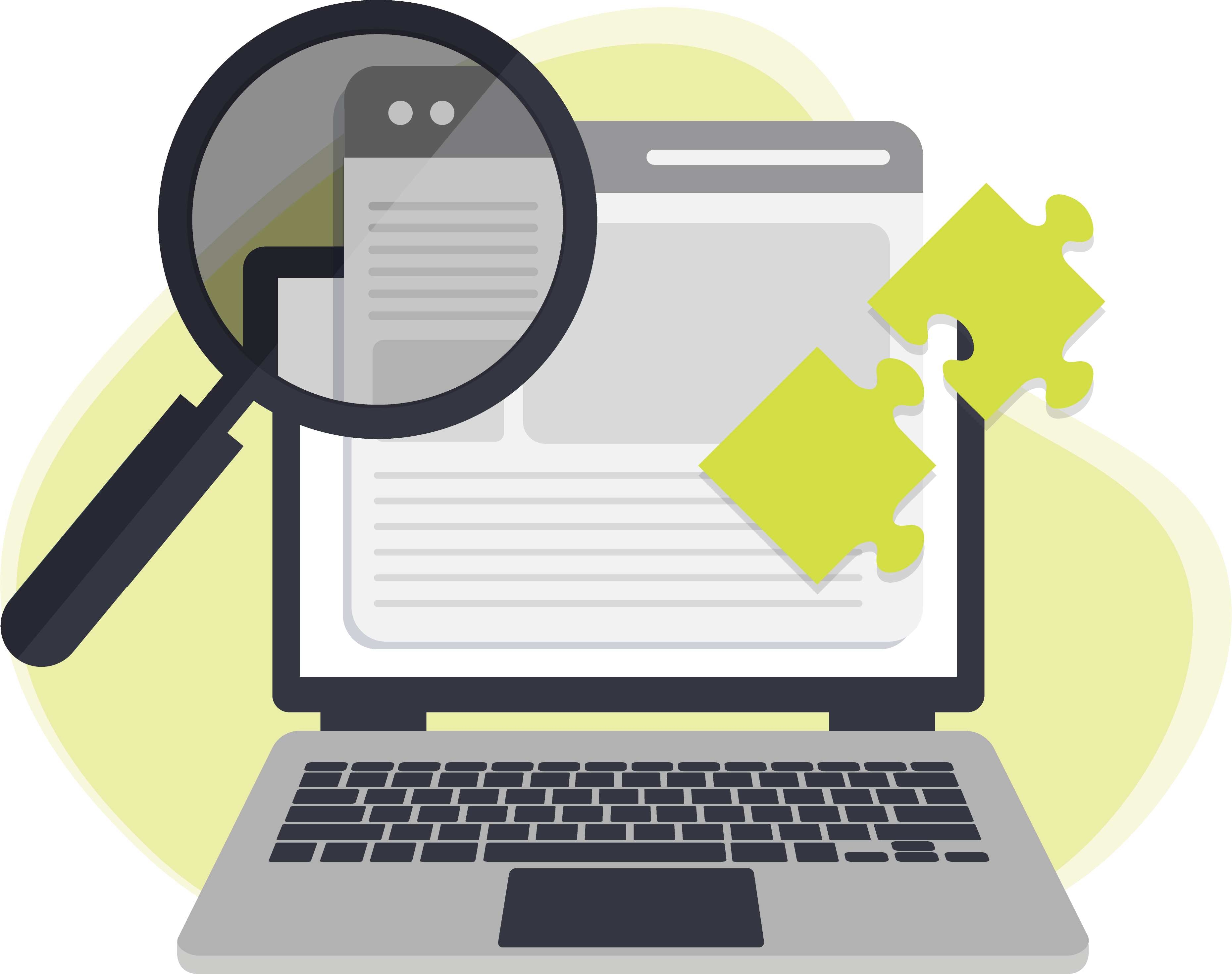 Chamonix was recently engaged to perform a change management review for our customer in the utilities sector to further develop it and align it with best practice.

Our work during the engagement included:

For several years, our customer’s Change Management Team predominantly offered the business strategic support for in-flight initiatives across the business, acting predominantly in an advisory capacity rather than delivery.

The result of this was a perceived lack of value in the service across the business, resulting in an increased reliance on external change management resources and/or business areas setting up their own change capabilities with resources more heavily focused on delivery.

Additionally, , the team lacked visibility as to the pipeline of work across the business and the scope of change impacting different areas of the business.  This meant that engagement with the Change Management team was typically ad-hoc without a clear understanding of requirements.  It was not uncommon for Change Managers to be set with unrealistic expectations to deliver significant change with minimal time commitment.

The team had been involved in multiple re-organisations and changes in leadership over the years and while the team’s focus had begun to shift more towards delivery, they were operating with an outdated framework, methodology and toolkit. Furthermore, information available to the business had begun to contradict what the change practitioners were doing, which in turn led to confusion and a lack of understanding as to the role of the Change Management Team.

As part of a recent re-organisation, the Change Management Team was shifted into a new business area and given the opportunity to refresh and showcase its potential to deliver value.   However, after several months, little had been done to rectify these existing issues.

In the first instance, Chamonix conducted a change management maturity assessment to get an accurate reflection of where the organisation sat and what their priorities should be in order to help improve their maturity. This review included engagement with people across the business who regularly engaged with the Change Management Team as well as the Change Management Team themselves and determined that their actual maturity was significantly lower than what their previous assessments had suggested.

As a result, several recommendations were made and, on review with the new Senior Manager, Change Management, Chamonix was commissioned to deliver on these recommendations. These included:

A process for better understanding in-flight and upcoming change management requirements across the business to support resourcing.