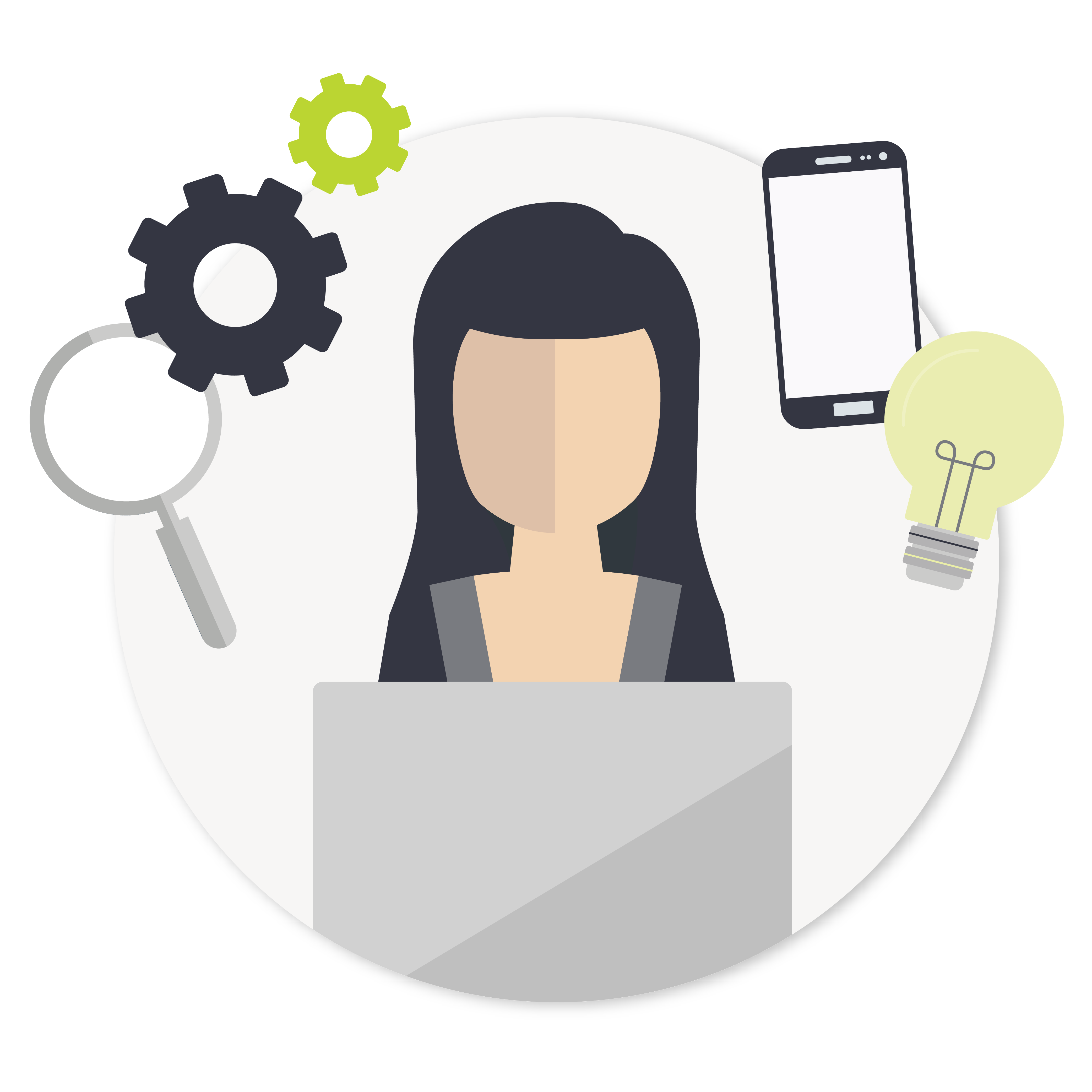 When our utility customer initially approached Chamonix around transitioning their legacy mobility app to a desktop environment, the driver was creating a solution that was user friendly whilst improving efficiencies.

This system plays a vital role in the day to day operations in assessing equipment, a source of critical data to the organisation which is used to guide decisions around both the business and end customers. The task of assessment via the legacy method had not only proven time-consuming, but had revealed some limitations around the data set which lead to frustrations, particularly between assessors and consumers of the data who rely heavily upon this intelligence to make strategic decisions.

Chamonix was engaged to kick-start the transformation process with a workshop on User Centred Design with a view to prioritising initiatives and defining key focus areas. The internal team had reiterated the importance of creating a superior user experience that was both visually engaging and immersive – on the basis that the interface would be key to uptake as it represented a significant shift to BAU. We commenced the workshop with an introduction to User Centred Design, some context setting and discussion around ideas, including potential features, an exploration of how users currently engaged with the tool as well as a look at prototypes. Through interviews with stakeholders who were ‘living’ the problems at hand, we could quickly identify their needs and built personas for each, calling out the elements that mattered most to them. We then applied these finding to create a customer story which our stakeholders were able to resonate with at a personal level. We established a co-creation space to help gain a big-picture understanding of the core of the problem, rather than what had previously been assumed.

What came to light for rethinking during the process was the actual nature of the ‘user’ – and by exploring this in depth collaboratively, we were able to identify the problems at hand as opportunities to create a ‘bridge’ to address the gap that existed between the needs of all stakeholders.